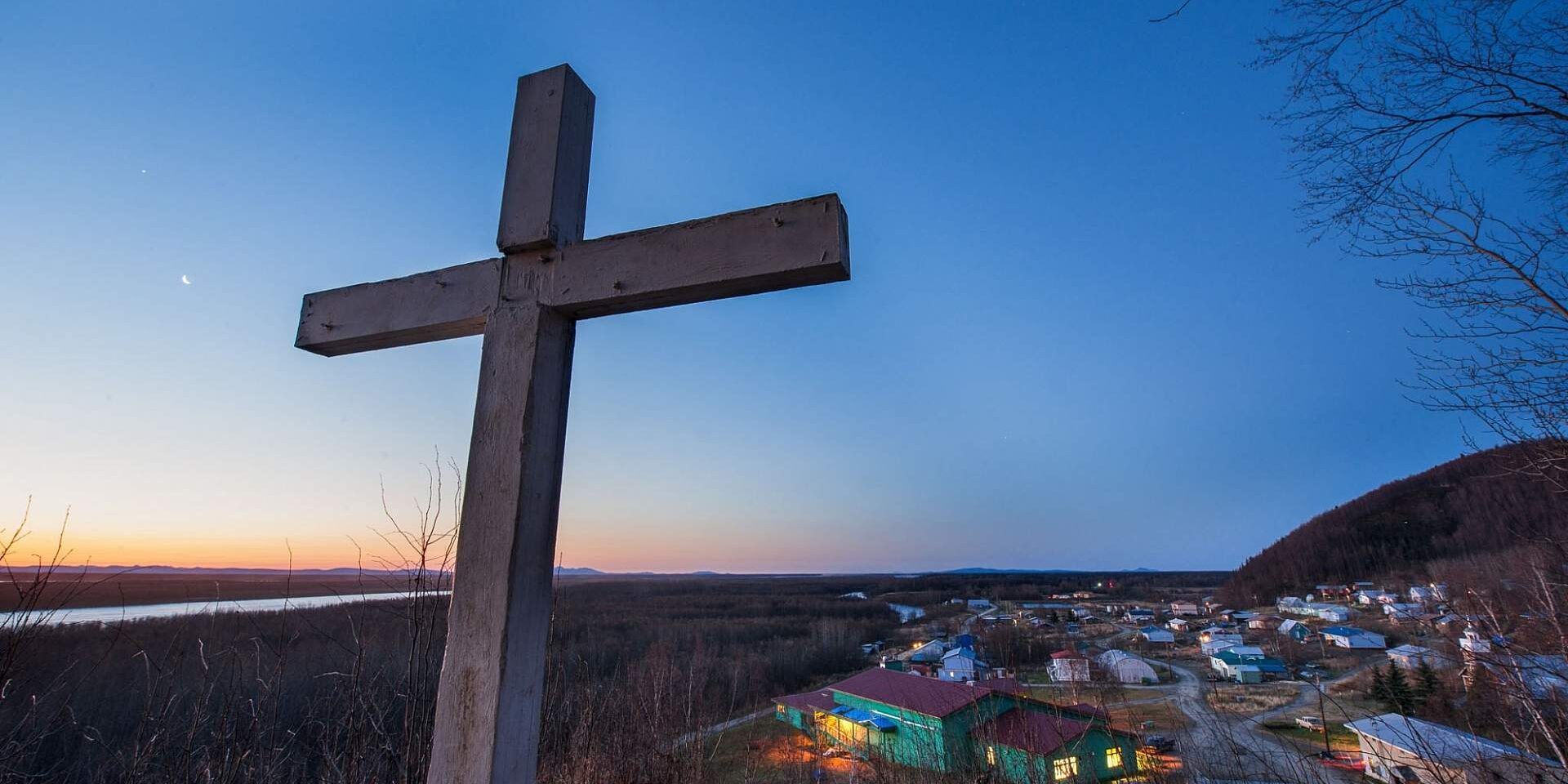 True church announcement from George Goldtrap, Madison Tennessee
After the worship service, the preacher announced: “The class on prophecy has been canceled due to unforeseen circumstances.

A Minister talking to a perspective congregant said, “Well, if you don’t believe in the organized church, you’ll love ours we are as disorganized as they come.

A preacher in our neck of the woods just enjoyed a hearty chicken dinner at the home of one of his parishioners. Looking out of the window after dinner, the preacher remarked,
“That rooster of yours seems to be a mighty proud and happy bird.” The host replied, “He should. His oldest son just entered the ministry.”

Grandpa Aaron was always going on about the good old days, and the lower cost of living, in particular… “When I was a kid, my mom could send me to the store, and I’d get a salami, two pints of milk, 6 oranges, 2 loaves o’ bread, and a magazine, some new blue jeans… all for a dollar!!

Then Grandpa said sadly, “You can’t DO that anymore…they got those darn video cameras everywhere you look.

After the church service, a pastor told a woman, “I noticed your husband walked out in the middle of my sermon. I hope I didn’t say something that offended him.”
“Not at all,” replied the wife. “My husband has been walking in his sleep for years.